If you're reading this, chances are you are new to Gel Blasters, so welcome to the world of Gel Balling!

The following article is a run-down of what you need to know.

WHICH GEL BLASTER SHOULD I GET?

If you have no care for internals or upgrading, get whichever blaster appeals to you visually.

The two biggest brands in Gel Blasters are Jin Ming and Newell (known to many people as 'Well' or 'Wells'). 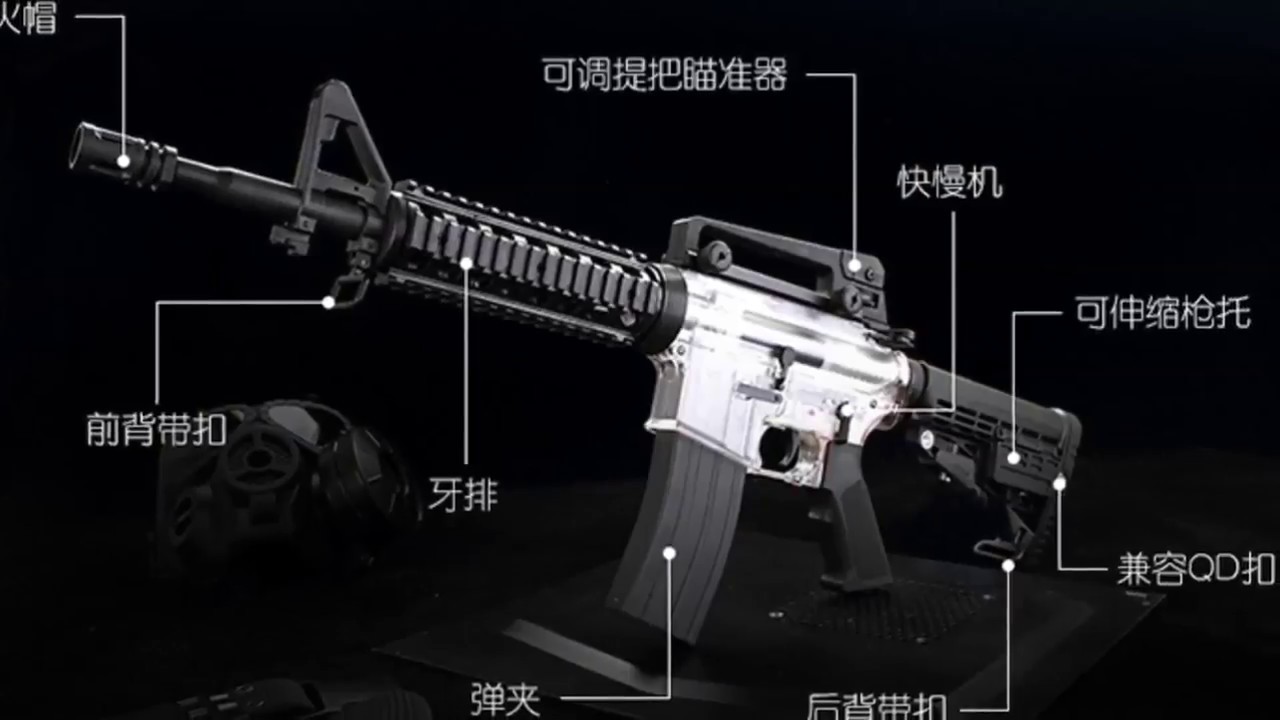 Newell is a subsidiary company of Well, an Airsoft manufacturer renowned for their toy-grade and entry-level Airsoft guns. Ironically, in the Gel Ball world they are known for their great build quality.

Gel Blasters made by Well are known for their reliability and performance in STOCK form. It is common for inexperienced gel ballers to have issues with their Well blasters after attempting to upgrade them. Internals, especially the plastic gears, tend to not respond well to higher voltage batteries. Summarised, this is a great manufacturer for 'out of the box' performance, but in-depth research should be completed prior to modifying these blasters.

Jin Ming (also referred to as 'JM') have been around since the birth of Gel Blasters delivering some of the most iconic Gel Blasters to consumers, including the infamous 'Terminator' and 'LVOA Viper' series. JM are known for creating blasters that are highly modifiable with an abundance of upgrade parts. Their most iconic blaster is the M4A1 Generation 8, a blaster with internals based off Airsoft Version 3 gearboxes. Blasters by this manufacturer are known for their 'upgradability' and decent performance, but are generally of a lesser build quality than Newell blasters, out of the box.

There are a plethora of other manufacturers offering 1 or 2 models, some of which are really pushing the boundaries of build quality. One such honourable mention is the Kriss Vector V2 (pictured above) which is quickly establishing itself as one of the best-built gel blasters to date. Just keep in mind that the higher quality the build, the higher the price tag. Keep an eye on social media and forums - the community will let you know which blasters to grab and those to avoid.

As you start to comb through the social media pages, you may become quite confused by the references people make to the two main gearbox standards. Here is a breakdown:

Version 3/V3/Gen 8 Gearbox: Found in the JM M4A1 Gen 8, SCAR V2, MP5 V2 and other upcoming models. It is important to note that while these are loosely based off Airsoft Version 3 gearboxes, you cannot one-for-one replace Gel Blaster gearboxes with Airsoft gearboxes due to slight variations in shape and mounting posts (not to mention the fact it would be illegal to do so). V3 cases are generally used in AK variants for Airsoft, but in the Gel Ball world, they are used in AEGs like the M4. Version 2/V2 Gearbox: Found in many of the newer blasters, this is based off the Airsoft Version 2 gearbox. This is the standard AEG gearbox in the Airsoft world and is quickly becoming the equivalent standard in Gel Blasters.

It is strongly advised that you purchase locally only.

Importation of Gel Blasters requires a B709a permit if you are Queensland based, and these permits currently take months to approve due to market saturation. If you do not have a permit, customs can seize and hold your goods until such time as you acquire one. Acquiring a permit can sometimes take so long that any goods seized are destroyed before you have a chance to collect them. As a consumer, you are also expected to pay 10% import tax on ALL purchases made from overseas - this is now automatically applied on checkout from many large online markets.

Support local retailers. Don't fall into the trap of thinking Australian retailers are ripping you off. Prices are fair and most retailers make enough of a margin to cover GST, employee payroll, commercial lease payments, ongoing operational and shipping costs (and much more). They do however, make enough of a margin to enjoy the fruits of their hard-earned cash, which is to be expected - they are a business after all.

There are always 'bad apples' in retail though, so to ensure you don't get ripped off, here is a rough guide of expected price ranges:

The number one question new players always ask is 'are gel blasters legal?'.

Gel Blasters are not legal to own in NSW or VIC and ownership is very grey in WA, SA and NT at the time of this article. They are however, legal to own and use in Queensland. This is largely thanks to a store called Tactical Edge Hobbies, who won a landmark court case for seized goods. There is some great reading on their web page if you're interested in learning more:

The below notice has been issued by the Department of Home Affairs and is available to the public through their website: